Today – right now – we’re making history happen, and considering the significance of the present, I decided to explore women who have taken and are still taking the art world by storm. These women have broken boundaries and came out on top, proving that it pays to think outside the box. 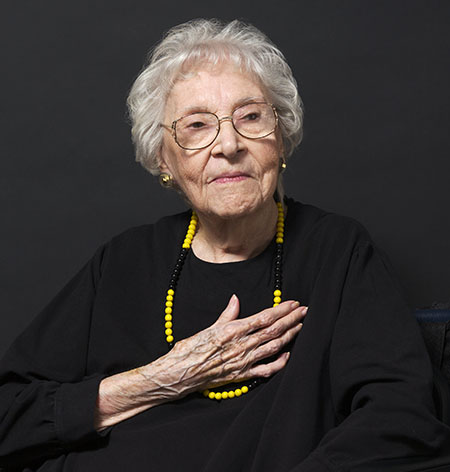 Carmen Herrara is a 100-year-old artist; you read right – 100 years old! She has worked in her apartment for more than 55 years making abstract geometric shapes, using vibrant colors bordered by blunt, straight lines. Her work speaks volumes even though it appears to feature extreme simplicity.

Herrara was born in 1915 and raised in Cuba as the youngest child. She married an American teacher, Jesse Loewenthal in 1938 and moved with him to New York to further explore her painting abilities. From 1943 to 1947, she studied at the Art Students League in New York City. In 1948, she and her husband moved to Paris, and Herrara began experimenting in abstract art at the Salon des Réalités Nouvelles (an art association), where she was exhibited alongside Piet Mondrian and Josef Albers. Through she gained experience through schooling and mentors, her work never sold. “The rejection stung, and yet it liberated me, to make art I pleased,” Herrera says. In 2000, after the death of her husband, a friend suggested her painting to Frederico Sève, a gallerist who was planning a show for female geometric painters. He visited Herrera’s apartment and was amazed by her work, immediately putting her paintings in the exhibition and also putting her in touch with big collectors like Estrellita Brodsky and Agnes Gund. At the ripe age of 85, she had finally made her mark. Her paintings are now part of the collections of MoMA, the Tate Modern, and the Whitney Museum of American Art. 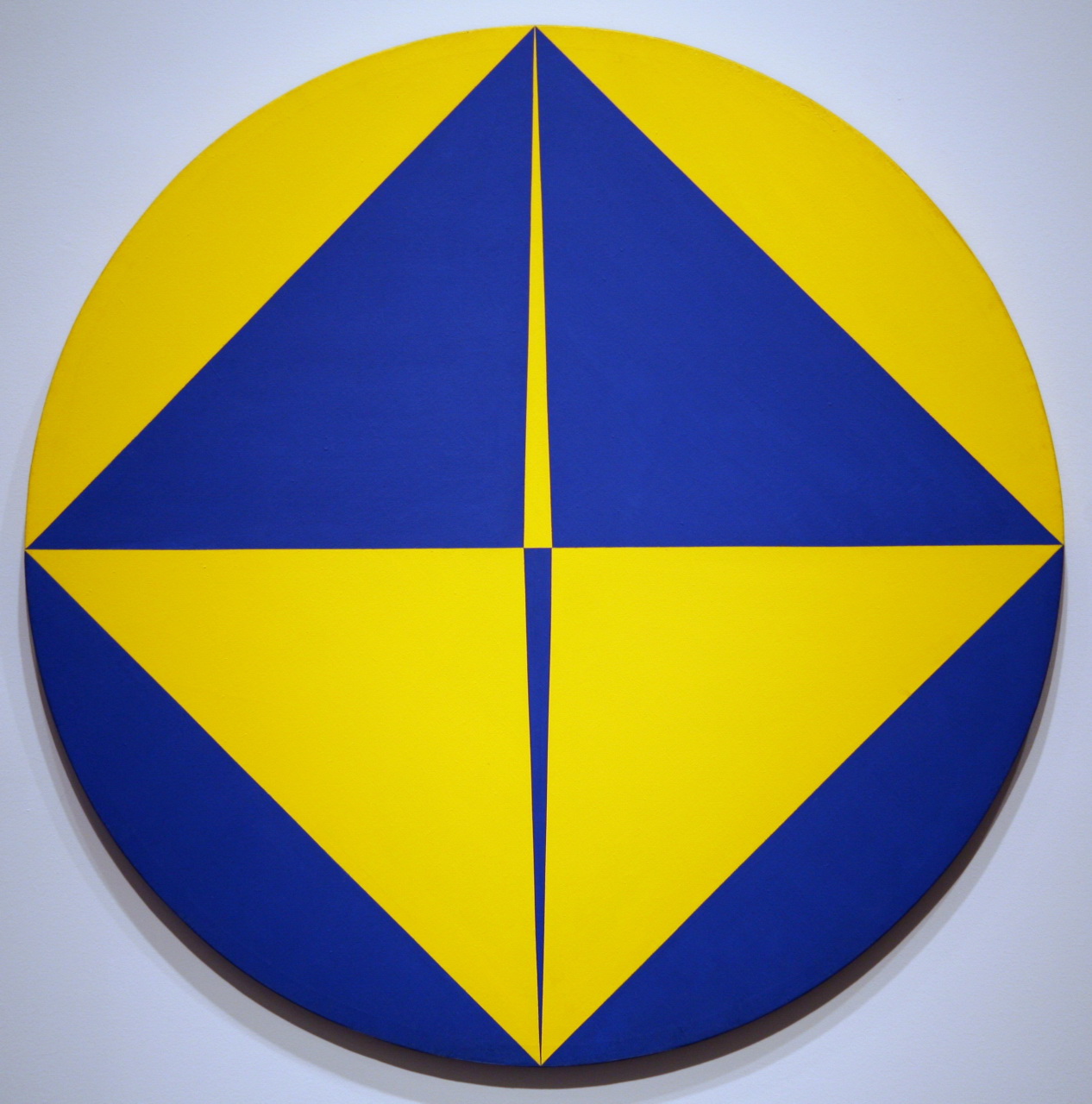 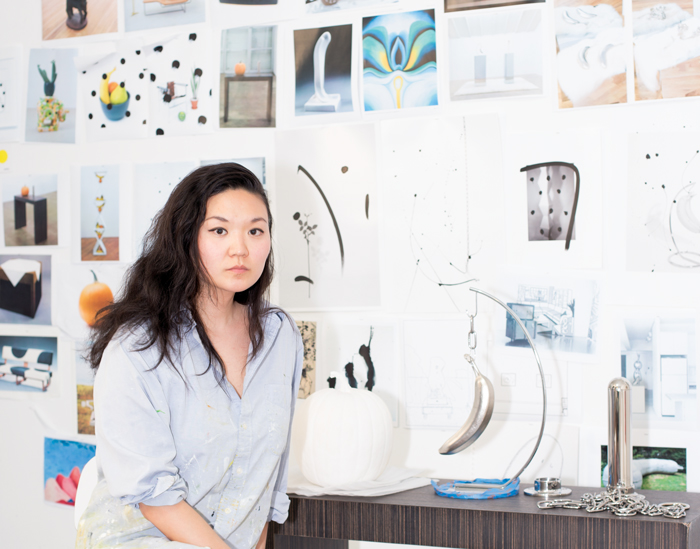 Margaret Lee creates photographs, installations, and sculptures, and she is also a curator and dealer. She is a woman of many talents who creates art that combines real and unreal pieces, for example a photo of a boot with a hand-painted watermelon.

Lee is the daughter of Korean immigrants who grew up in New York. In 2011, Margaret and Oliver Newton, now her husband, founded 47 Canal to support the wild dreams of aspiring artists, often outsiders or misfits, without art-school degrees. These individuals created works that were not considered normal and gained their own fan base. Many of them went on to have amazing careers like Lee, who was given the opportunity to have her own solo show by Matthew Higgs, the director of the nonprofit White Columns. To date, Lee manages her 47 Canal gallery, her own art shows, and the studio of popular artist Cindy Sherman. 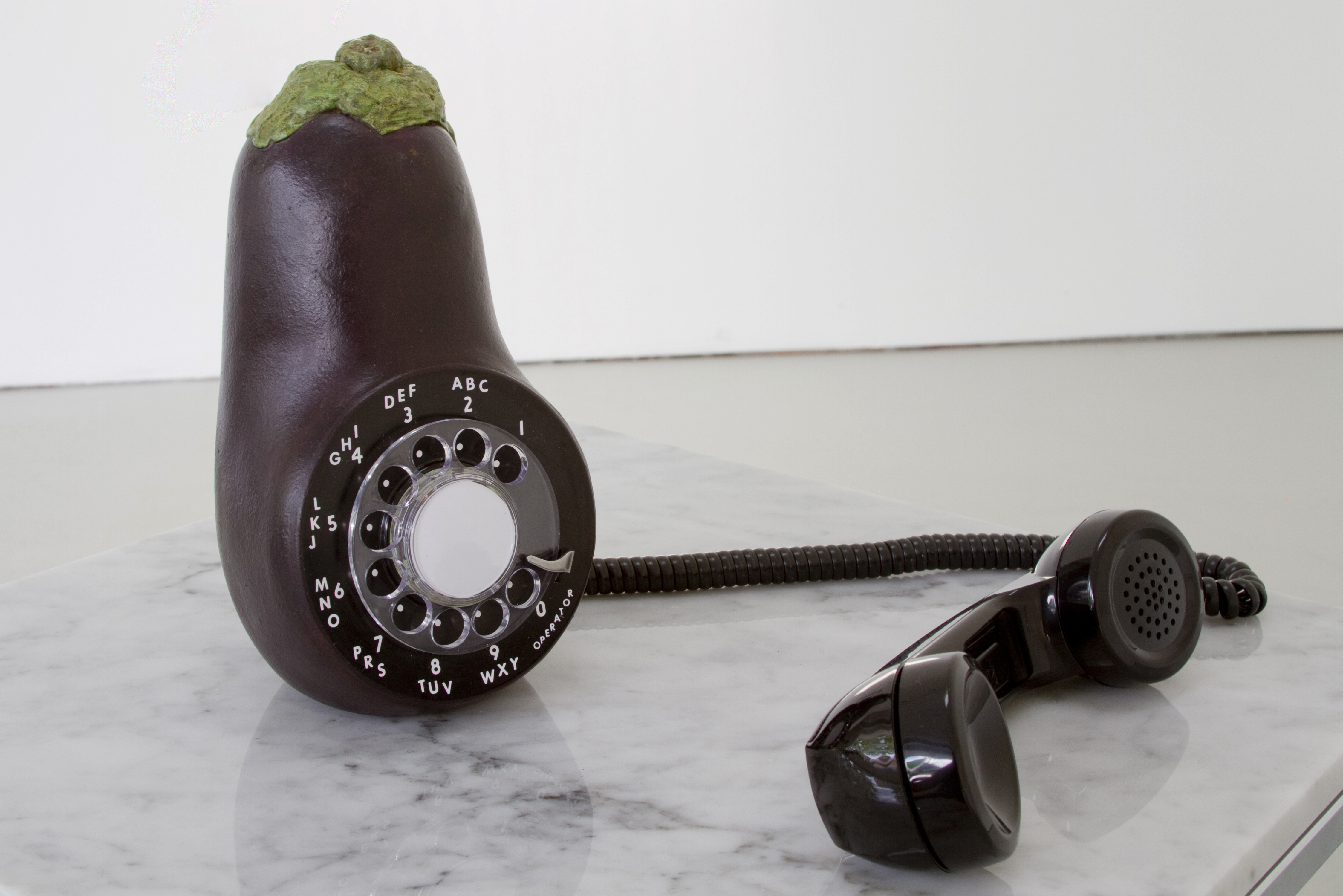 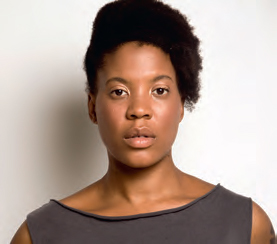 Xaviera Simmons creates bodies of work through photography, performance, video, sound, sculpture, and installation. In 1998, Simmons joined Buddhist monks on a walking pilgrimage that traced the transatlantic slave trade route through the States and back through Africa. She gained a lot of insight on the trip and even says the trip encouraged her to think about the implications and privileges of space. One of her most popular pieces is a photograph of a woman fishing in a shallow area of the Colorado River with her bright dress flowing in the water. Simmons says she wants her photograph to make her audience think, “What does it mean to have a character like that inside a landscape like that?” Simmons also choreographed a dance piece that incorporated film, sound, and sugar-coated blueberries. Her goal is to claim spaces in different ways and learn how to feel comfortable in them. 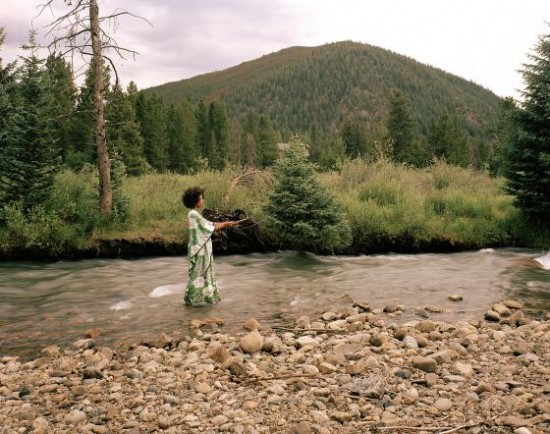 Valedictorian Validation: What Larissa Martinez Taught Me About Uplifting Others
The 4 Best Days of My Life: How the ANNPower Vital Voices Leadership Forum Changed My Perspective on Life

The Book of Roo

Ten Awesome Things to Know and Love About Project GirlSpire